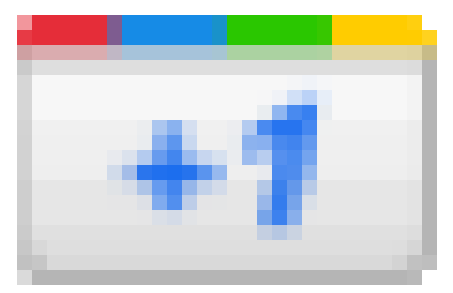 it’s basically a Facebook like button – just from Google, and no, we don’t know yet why you should use it (or why we should promote it), but we want to find out.

We did it. We solved one of the unsolved big SEO (Search Engine Optimization) mysteries of the modern time. It took quite some time, dragged us down in the deep pits of the TCP/IP and HTTP 1.1 specification, but finally we emerged victorious.

Sometimes in Google Webmaster Tools -> Sitemaps you see error messages like: “We encountered an error while trying to access your Sitemap. Please ensure your Sitemap follows our guidelines and can be accessed at the location you provided and then resubmit.”

Then you start investigating: yes, the file is there, yes, it is accessible for googlebot, yes, it has content, yes, it’s like specified on sitemaps.org.

Then you dig deeper: the error logs, the access logs, all logs, and then you realize: that f*cking GET request does not exist in the timespan Google reported (to be sure you look at a longer timespan, still nothing there).

You look at the network, you look at the DNS, could it be that the requests went astray. You dig and dig, even bother to write a ticket to your server housing company. Still, nothing comes up, no leads.

If you don’t understand a single word i just wrote, please remember, we are geeks.

As any other SEO I love Google Webmaster Tools, especially the “Search Query” function – a tool that not only shows you what queries your site gets traffic from (SERP clicks), but also what keywords your site shows up on Google in general (without the people necessarily clicking on the result = impressions). And even though it is a great tool, Google – due to some unknown reason – did not include a general CTR (clicks / impressions) value.

So some rainy afternoon (there were more than enough this s*%$y summer (in Austria at least)) I coded a little greasemonkey script.

(Note: that is not Tupalo.com data – it’s from another experimental domain)

The good news is: you now get the “general CTR” of all the search queries displayed below the overall impressions / clicks data.

But find out for yourself:

2) go to the greasemonkey install page (you need the newest 0.8+ version of greasemonkey, only available for firefox, the script does not work with google chrome greasemonkey version

4) go to your google webmaster tools ->  your site on the web -> search queries page. [note: script works on the english version of webmaster tools, only]

5) look at the lovely CTR figures

p.s.: yeah, yeah I know I could have designed it better, but I always like to know what data comes from google, and what is the greasemonkey script, so I kept it ugly on purpose, and anyway I’m an SEO, not a designer.

Hi, my name is Franz. I’m Tupalo.com‘s new SEO Manager. Ok, new is relative, I’ve been consulting Tupalo.com since 2009 but I joined full-time a short while ago, because, well because Tupalo.com is awesome of course. Pre Tupalo.com I worked with i5invest, 123people, tripwolf, dealhamster, bwin, knallgrau, austria press agency, canon and lots of other stuff.

What does a SEO Manager do?

An SEO Manager spams blogs and guestbooks with messages like “You are a mans man, buy [insert drug name here] at [insert site  with a shitty design here] because your are a mans man“.

So what do I really do?

or to explain it visually 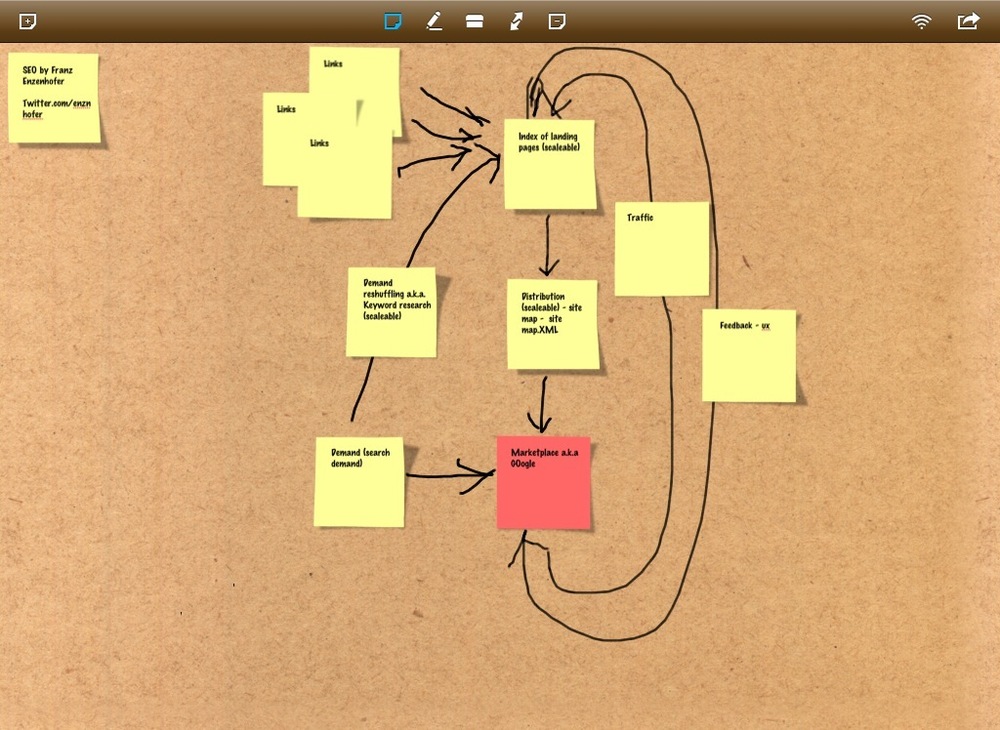 Yeah, that’s about it. So please follow me on tupalo. If you find me interesting you have the possibility to read (and respond) to my tweets. This is my facebook fan page, this is the facebook fan page of my evil twin. This is my Xing page I optimized for the term “seo manager” and this is my linkedin page, which I never use.